#BlackLove Is Not The Norm
When the hashtag #BlackLove came on the scene, I was disturbed by it. I wondered why it was a big deal. Why were we making a spectacle out of something that’s the norm? I soon came to learn that #BlackLove is not the norm for many and that is why it needed its own hashtag.

Date To Marry
As a young girl growing up in Nassau Bahamas, all I saw was #BlackLove. I come from #BlackLove and was raised around it. Everyone around me, my neighbors, church family and others were married. It’s what I was taught and is the reason I’ve governed and continue to govern my single life in such a way. Where I’m from, you date to marry. You find a wife. You get a husband.

Marriage In The Black Community
Marriage is important. It’s how we have families. In the world I come from, we get married, have families and create wealth. I don’t know anything else. A new series, #BlackLove premieres tonight on OWN to show the importance of marriage in the black community. Take a look at the video below and we’ll talk after…

The Perfect Match
I don’t pay attention to the press. Thankfully, I had the example of my parents who were married for 52 years before my mother passed away. They taught me everything I need to know about #BlackLove. Even though they were very different from each other, I’ve always believed they were the perfect match. God knew what he was doing when he put my parents together. I’m thankful that I will forever have them and others as my model. 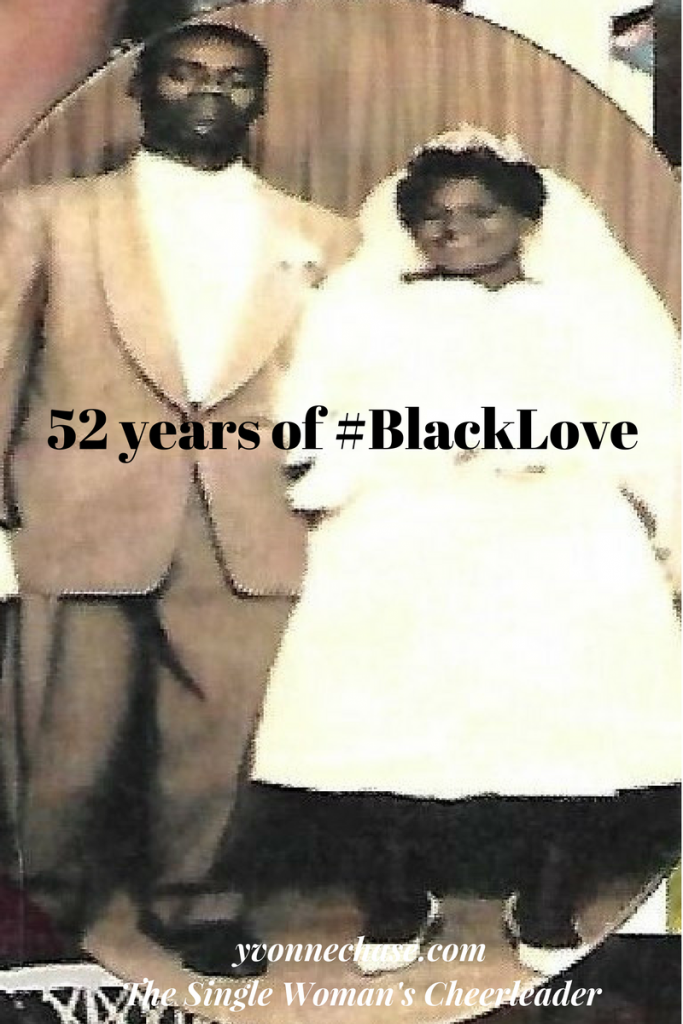 Setting The Example
My uncles were married and were examples to me of #BlackLove as well. When we came to America, my uncle, my Dad’s oldest brother and his wife took us in and helped us get set up. Again, I was exposed to an up close and personal example of #BlackLove. I saw my uncle and my aunt working together, raising their children and setting the example of what’s expected.

A Godly Marriage
One of the best things my parents did for me was they showed me the in’s and out’s of marriage. I’ve seen my parents work together to build something. They showed me a godly marriage. I know how a husband is supposed to lead his family because my Dad showed me. My mother showed me how to be a wife and she taught me by example how a wife helps her husband. She was the plug. My father’s life/all of our lives were highly favored because of my mother.

The Bar Was Set High
Now their lives weren’t perfect and neither was their marriage. It wasn’t about perfection for me. It was about the example and standard they set for me and my siblings who are all married with children. If we didn’t know anything else, we knew marriage is expected of us. The bar was/is set high. That legacy has been passed on to my nieces and nephew who know and understand the importance of marriage.

Consequences Are Not The Same
I believe many of the ills the black community can be healed when marriage becomes the standard again. It used to be the standard back in the day. Somehow, the importance of marriage has been swept by the wayside and we’ve settled for shacking up and having babies out of wedlock. Before you tell me the same happens in other communities, I need you to know I don’t care about the other communities because the consequences are not the same.

Marriage Is Worth It
Tonight I’ll be watching season one of #BlackLove. This episode is filled with celebrities. I’m guessing there will be a season two and I hope that season finds non-celebrity couples who are in the trenches of marriage.  All of my friends from college (Barney, Ray, Larry, Khaliq, David, Paul) and others are married. What I know of them is this, marriage is not easy, however, marriage and all that comes with it, the good, the bad, and the ugly is well worth it. 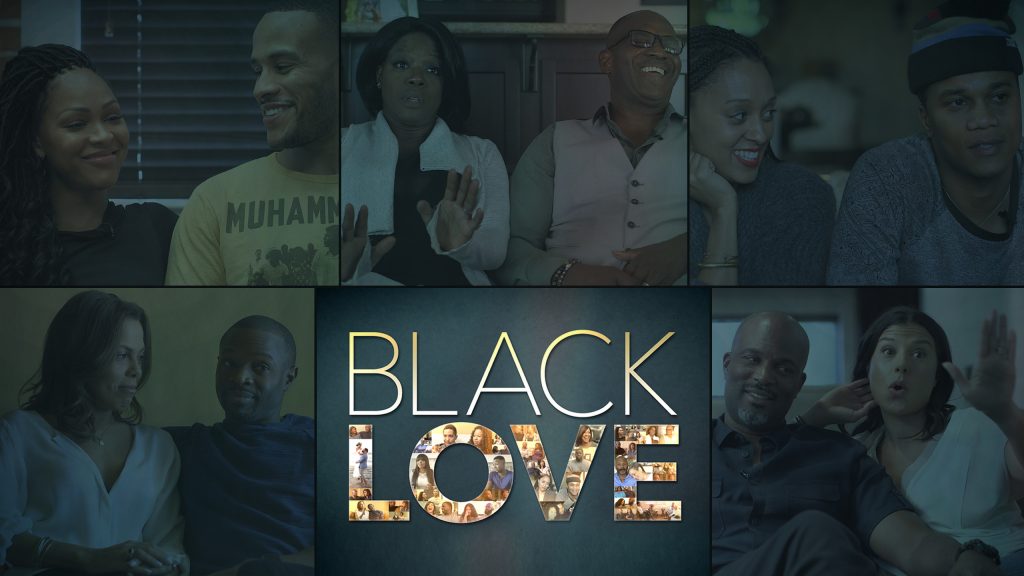 What say you? Did you see marriage growing up? Do you believe marriage is for you? Who were/are your examples of #BlackLove?