Equal Partnership
If you want to start a heated debate that knots women’s panties in a bunch, your subject matter should be the “S” word; submission. On a recent episode of It’s Not You, It’s Men, fix my life guru Iyanla Vanzant was the guest discussing the topic Commit or Quit with hosts Rev Run and Tyrese. When asked if she would marry again, Iyanla emphatically answered, “Never!”  She was married three times, twice to the same guy and once to another.  Iyanla says she would make a great wife but is not interested in being a wife.  She wants an equal partnership.  Here are her words:

I would be a great wife. You know what? I would not be a great wife based on the definitions and the standards of today. I’m a great partner because I see my partner as my equal. One of the things that happen in our relationships is we either pick up somebody who needs our help or pick up somebody that can help us. Love and pure relationship and commitment can only exist among equals. Cause if I see you as less than, I can’t commit. If I see you as more than I can’t commit. So today, I’m looking for an equal. And I don’t want to be a wife. I want to be a partner. Because wives have to do stuff that I’m not doing. 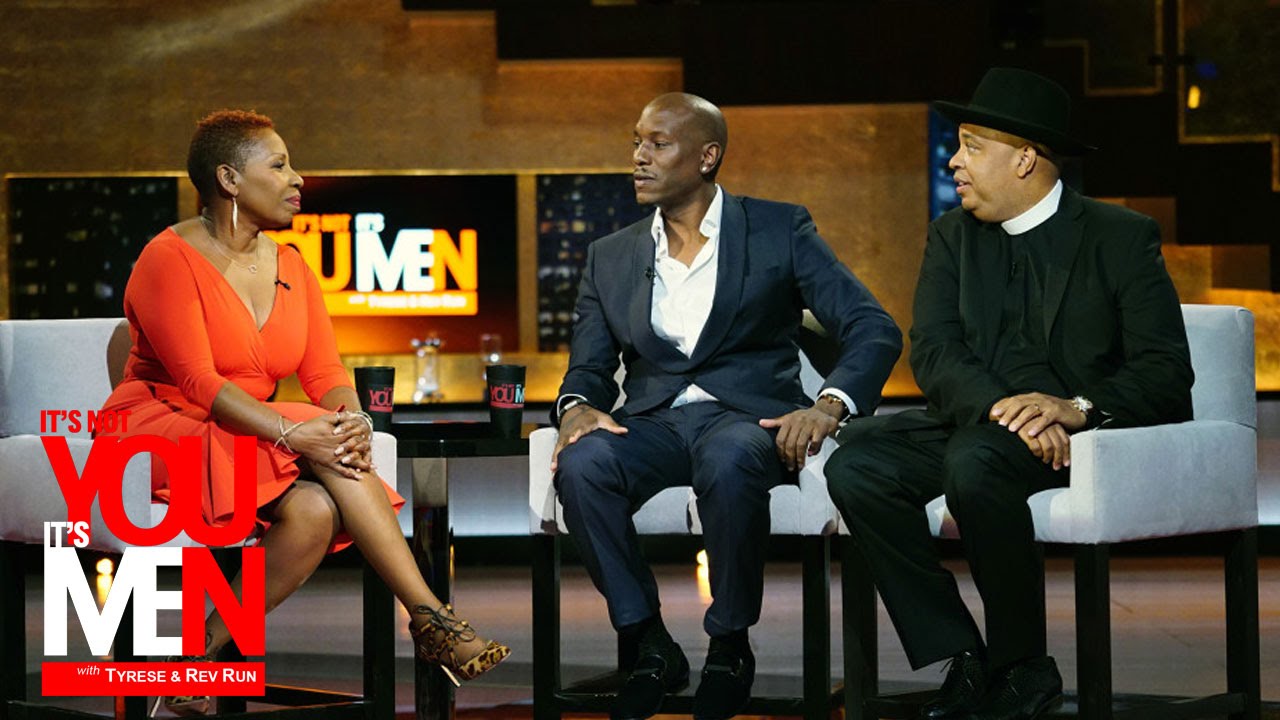 Control And Dominance
While doing my daily web crawl, I ran across a blogger who responded to Iyanla’s thoughts with this; “For successful women over 45 years old, it must be difficult to find a man, especially a Black man, especially a Black, Christian man, who won’t want his woman to submit, who won’t want to be the breadwinner or exercise some level of control and dominance over his wife. And being famous and, let’s be real, rich, she would have to find a man who was (a) so wholly and completely comfortable with his contributions to the relationship that he truly doesn’t mind her making more than him or (b) someone who did make as much as or more than her so that he actually feel comfortable in the relationship.”

Given Submission A Bad Name
Unfortunately, Christian men, not all, but some have given submission a bad name.  I’ve seen it. I’ve been around insecure men who try to control their wives.  I’ve been around husbands who try to exercise dominance over their wives.  That is my biggest fear when I think about getting married; marrying a man who wants to exercise some level of control or dominance over me.  I’m not having any of it! God did not create me to be controlled or dominated by any man.

God’s Plan For Ladies
Funny I’m writing about this today because yesterday, I sent out an email about submission based on notes I took from a sermon by Pastor Matthew Hagee.  He’s been doing a series called That’s What Love Looks Like which is all about marriage and includes topics on God’s Plan for Man and God’s Plan for Ladies.  In his discussion about God’s Plan for Ladies, he talked about our role of submission.  Here’s what he said:

“Men and women are ontological equals.  We are different but we hold the same value in the eyes of God.  Women have no lesser value in Gods eyes.  God loves both men and women the same and values us on the same level.  Women are not inferior to men but we do have separate functions in the kingdom of God and in the home.  Your wife is not a second class citizen and she is not of a lesser value in Gods eyes.”

Equal In God’s Eyes
I agree with him 100%.  Though our roles may be different and they are, we are all equal in God’s eyes.  Women are not less than men.  We are not second class citizens.  If we were, God would not have created us to help men.  Think about it, if God saw us as second class citizens, he would not have given us the major role of helping men fulfill the assignment he placed on their lives.

Equal Partnership
I understand what Iyanla means when she says she wants an equal partnership.  Based on the marriages I’ve been around and spent time in, that’s not the way it goes. The man is usually the more dominant person.  He’s usually the one in control and the woman is seen as beneath him.  I only know a handful of marriages that are a beautiful display of equal partnership.  The women in these unions are lucky to be married to men who have no desire to control them or present an image to the world that he’s in control.  The husbands in these unions truly honor their wives and know beyond the shadow of a doubt that they could not fulfill the call of God on their lives without their wives.

Money Has Nothing To Do With God’s Order
Today’s culture is producing more women who erect herself as the dominant person in marriage because she is the breadwinner and the men seem to just fall in line with that program.  Out. Of. Order.

What say you? Do equal partnerships exist or is there always a dominant person in marriage?