A Happily Married Woman
When Porsha joined The Real Housewives of Atlanta, she was a happily married woman who had a lot of love and respect for her husband.   She spoke highly of her husband and protected their marriage.  She liked being married. That all changed once she started hanging out with the girls.  She shared way too much about her marriage with them and they were able to get in her head and make her second guess her marriage. 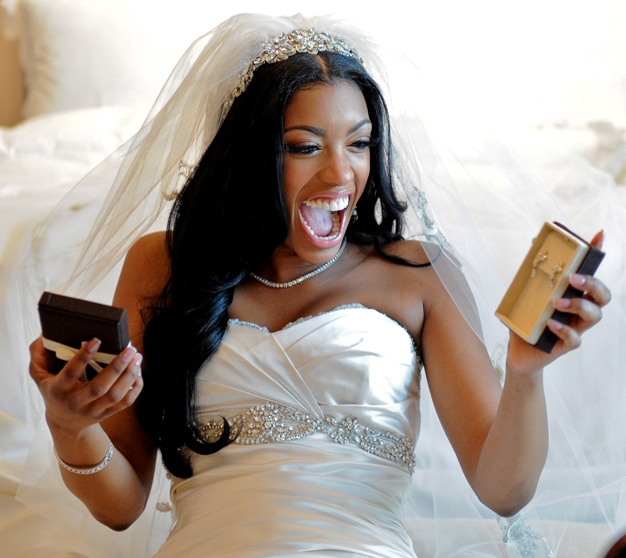 Kim Doesn’t Belong Around This Bunch
Kim Fields is a new cast member this season.  She is happily married and deeply in love with her husband and two sons. She loves her married life but is beginning to question her own life after keeping company with the girls. All of a sudden she needs to find herself and create a life of her own.  Creating a life of your own is a message these women preach loudly.  Now she’s in tears and questioning herself because of the company she’s keeping with a bunch of loose women who suck down alcohol like water, curse like sailors and are seriously lacking in modesty. Kim doesn’t belong around this bunch women and neither did Porsha. 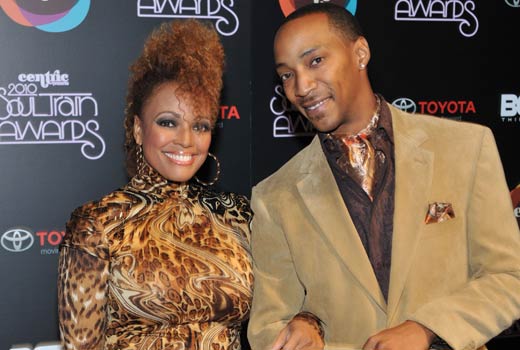 Friends Should Be Of The Same Mind
When this season started, I watched with a couple of ladies and we talked about marriage and the importance of the company you keep. Should a married woman hang out with single women? Should a married woman’s closest friend be a single woman? Whether single or married, a married woman’s friends should be of the same mind when it comes to marriage.  But let me say this, a married woman ought to keep her mouth shut about the inner workings of her marriage.  No one needs to know how things go down in her household except the people who live in it.  People will use what you share against you.

Strip Clubs Are A No
For example, “the girls” had a lot to say to Porsha when they were all headed to a strip club and she said they were lucky her husband let her go on the trip.  In their marriage, they had an agreement that strip clubs are a no. Sounds like a great agreement to me.  Well they all got on her saying things like, “What do you mean he let you go and why do you need his permission?” That was none of their business and it was the beginning of the end of her marriage. She didn’t know those women well enough to divulge the inner workings of her marriage.

Desperately Want What She Has
In a previous episode, Kim told Phaedra her life revolves around carpooling the kids and making lunch.  There’s nothing wrong with that at all.  Life is about seasons.  Kim enjoys it.  Her husband and her  two boys are her priority. She’s comparing her life to women who don’t have a life and to women who desperately want what she has but hasn’t figured out a way to get it.

Regretting Her Decision
If she’s not careful, she could end up like Porsha who is now divorced and single and if you ask me regretting her decision.  Kenya is never married and single. Sheree is divorced and single.  Cynthia is hanging on to her marriage by a very thin thread and Phaedra is single while she decides whether to divorce her husband who’s sitting in jail for the next eight years.  Kandi seems to be the only one in a solid marriage.

Find New Friends
Kim needs to find new friends and keep these girls strictly as co-workers.  She’s good for them because she’s mature and brings sense to nonsense, however, they’re not good for her at all.  She needs to film her scenes and immediately exit stage left.  I know we all need to work and I know reality TV has made it challenging for real actresses like Kim to stay employed, however, I don’t know if this paycheck is worth it. This needs to be Kims first and last season.  Seems like the viewers and I agree.  Here’s some of what they said on Twitter:

“Someone get Kim Fields off of this show. She has CLASS!”

“I really like Kim Fields. I really do, but she isn’t the greatest choice for an addition into this group. She’s gotta go.”

Do not be misled, bad company corrupts good character.  1 Corinthians 15:33

What say you? Have you been watching this season? What do you think about Kim on the show? Does Kim need to return her peach?