Married To Multiple Women
Senegalese singer and songwriter Akon who is allegedly married to multiple women says monogamy is not only stupid but impossible.  That’s what he said on The Rickey Smiley Show.  Here’s a bit more of what he said: “I don’t know no one woman that can satisfy every man’s one need.  It’s impossible.  Just like there’s no man that can satisfy a woman’s every need.  Women just aren’t built to breed like that or… mate with more than one partner.  Women aren’t built that way, men are.”  TMZ caught up to him and he explained it further.  Watch the video and we’ll talk after… 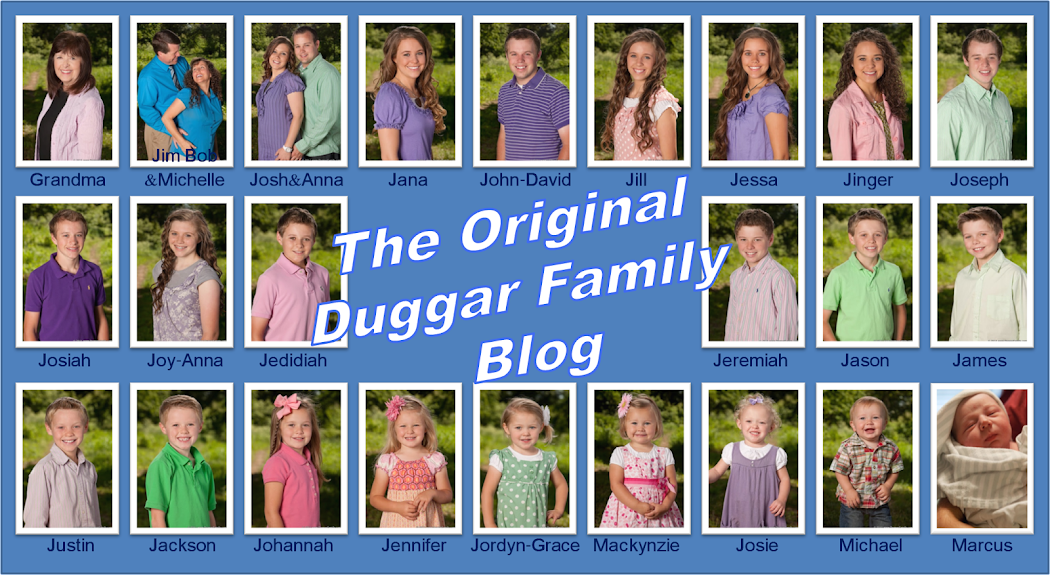 Deception and Delusion
The devil is such a liar! He has so many of us living in a state of deception and delusion.  Sure most men will want to look at an attractive woman.  Many will look.  Others won’t.  Sure many will have the urge to sleep with that attractive woman.  Some will.  Some won’t.  Just because you have an urge, doesn’t mean you have to act on it.  Every man has the choice to naturally procreate with one woman just like Jim Duggar chose to do with his one wife.  Monogamy is a choice!

Drink waters out of your own cistern [of a pure marriage relationship], and fresh running waters out of your own well.  Should your offspring be dispersed abroad as water brooks in the streets? [Confine yourself to your own wife] let your children be for you alone, and not the children of strangers with you. Let your fountain [of human life] be blessed [with the rewards of fidelity], and rejoice in the wife of your youth.  Proverbs 5:15-21

What say you? Is monogamy stupid and impossible? Does monogamy go against nature?