Know Who You Are
Later in the week, gorgeous R&B singer Keri Hilson was asked the number one piece of relationship advice she would give to ladies and she said, “Know who you are and never drop your standards for anyone.  That’s it and I mean that in every sense of the relationship. There are some things you can tweak in a relationship but not your standards.  Not that.” Keri was dating NBA player Serge Ibaka and word on the street is they are no longer an item.  Maybe it had something to do with her standards? I don’t know but I like her piece of advice if she understands the true meaning of standards. That’s Keri below. Isn’t her dress beautiful? 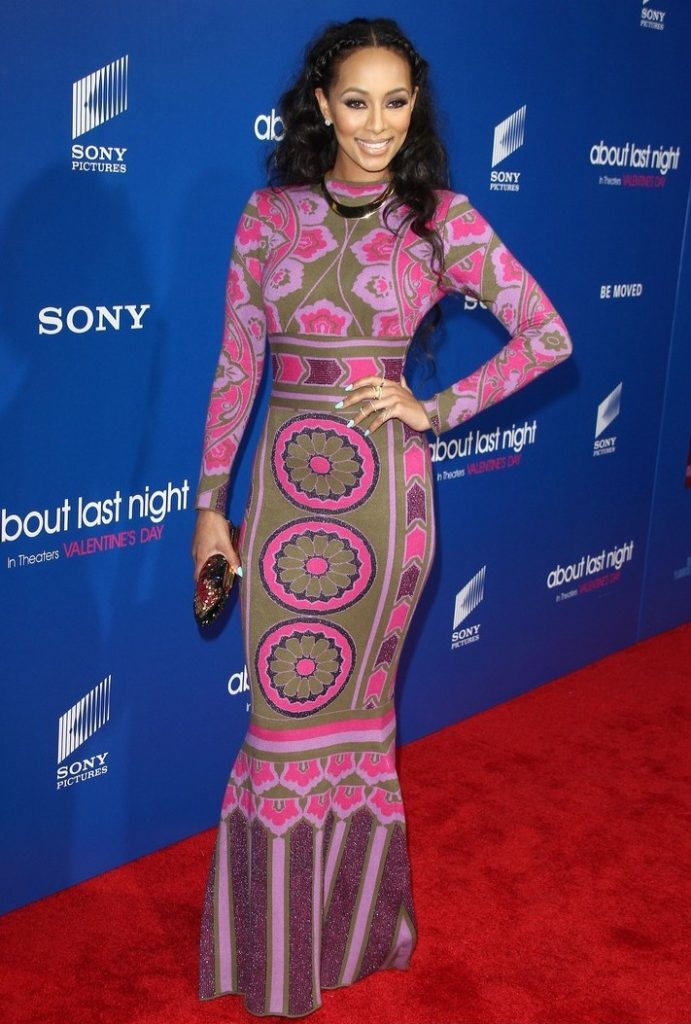 Negative Instead Of Positive
When I hear women today talk about standards, it usually comes from a place of, “He better be this and he better be that.  He better not do this and he better not do that.  He’s not good enough for me and I won’t settle for that.”  It becomes a hierarchy measuring stick.   It’s negative instead of positive.  That kind of conversation and what its directed towards has nothing to do with standards.

He Better Open Doors For Me
Standards are behaviors you hold yourself to.  They’re about you and how you choose to show up and be in your relationship.  For example, a woman’s standard for herself might be no sex before marriage.  That is a behavior she holds herself to that most likely is connected to her values.  Values influence our standards. I hope Keri understands what standards are and I hope her relationship didn’t end because of her misunderstanding of standards. If Keri’s standard was no sex before marriage and her relationship ended because of it, good for Keri.  If Keri’s standard was he better open doors for me and her relationship ended because he didn’t, not so good for Keri.  See how that works? 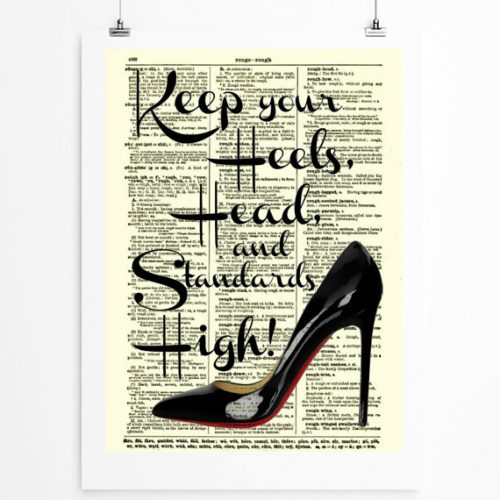 What say you? How do you define standards?

Here are two things I’d like you to do now: