Search
Menu
Categories
‹ prev next ›
2
Nothing Stops A Man When He Meets The Woman He Wants To Marry
August 30, 2017 Yvonne Chase Marriage

Nothing Stops A Man
Tonight I tuned into OWN to watch the docu-series #BlackLove and it confirmed everything I already knew. If I had to sum it up in one sentence it would be this; nothing stops a man when he meets the woman he wants to marry. Viola Davis was afraid to tell her now husband about her bad credit when they met. When she finally told him, he said, he knew she had bad credit and he was fine with them using up his good credit. Look at them today. She’s an Oscar winner and they’ve been together 14 years. Here are my take aways:

When a man knows, he knows and he will let you know. Ladies, I’ve been telling you this for years; stop wasting your time with men who won’t give you the commitment you want and deserve. Yesterday I recorded a video telling you to break up with him. Every man in the docu-series knew the moment he wanted to marry his now wife and he made it happen. When a man wants you, he will pursue you. Don’t let anyone tell you otherwise.

Nothing stops a man when he meets the woman he wants to marry. Not fear, not lack of finances and not even a stalled career. Cory Hardrict, husband of Tia Mowry was afraid to propose to Tia. He was broke. His career wasn’t where he wanted it to be. He didn’t let what he didn’t have stop him from getting what he wants. His faith got him through. Cory said, I’m gonna step up and make a move and God is going to take care of us.” He was not about to let Tia get away. Smart man! 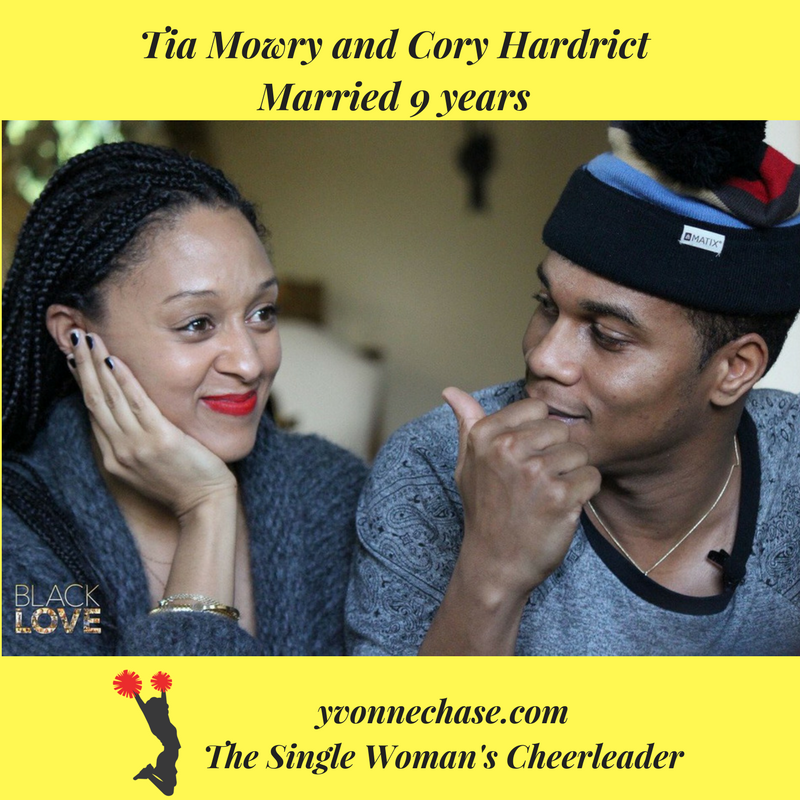 Marriage is the plug for men. Devon Franklin, husband to Meagan Good said it best. Men are out there trying to conquer careers, the world and everything else. I’ve been telling you men for years how backward that thinking is. Devon agrees and said, “As a single man, I’m good. As a married man, I’m great. She brought that completeness. Get the right woman first and then you can conquer the world.” Amen! 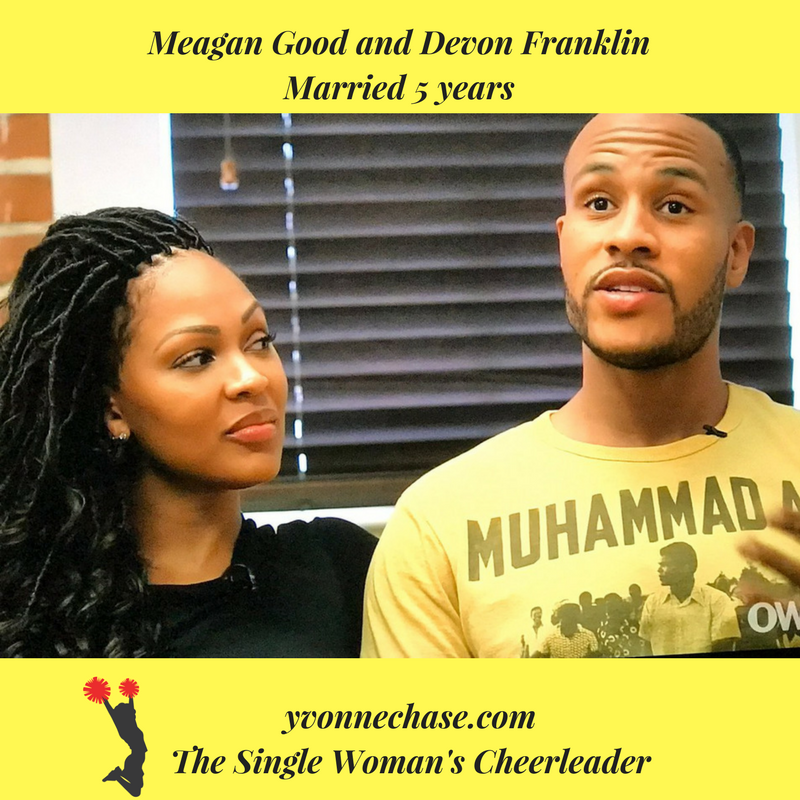 Open the package and get to know what’s inside. Ashley thought she would marry a black man until she met Chea. She said, “I can’t pass up this good soul because it’s not packaged the way I want it.” Sometimes the package is not what we expect, however, the content is just what we need. 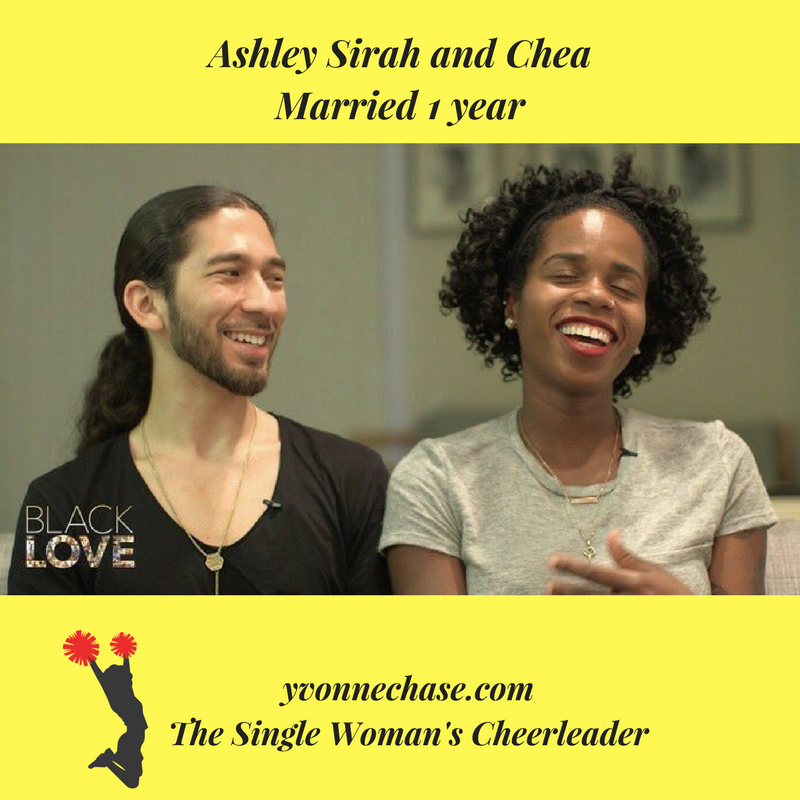 It’s okay to get professional help. We’re all wounded. Each of us is carrying some kind of pain and or trauma from our childhood and our past. Viola Davis was wounded. Before she met her now husband, she wanted to get healthy on the inside. It was a necessary step to attract the right kind of man. Therapy was her answer. Viola probably wouldn’t be married to Julius today if she didn’t get help. Her past most likely would’ve messed up her present and her future. That’s kinda what happens when we don’t get the help we need. 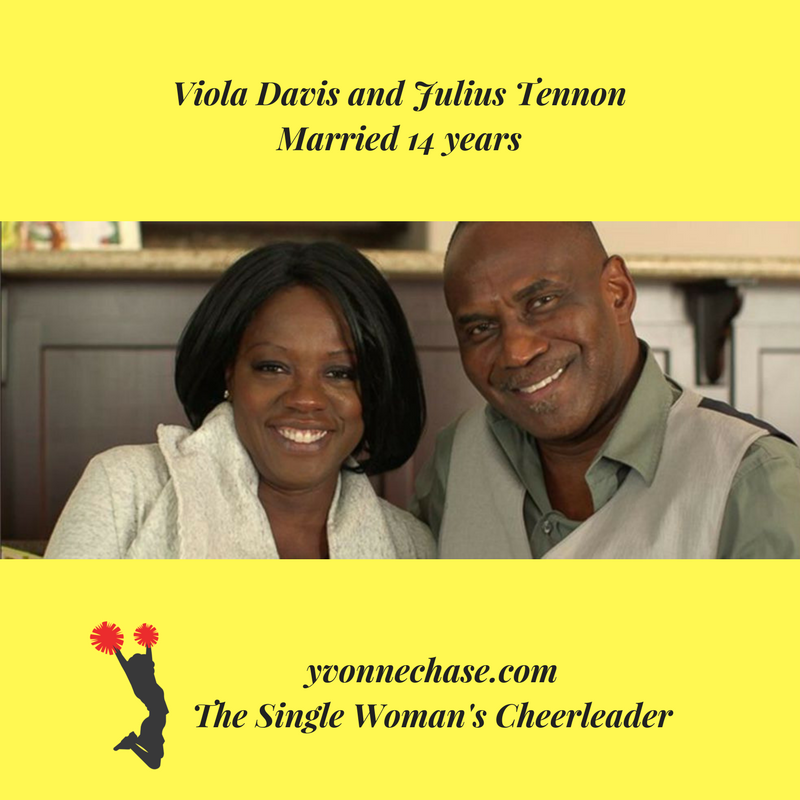 He Finds A Good Thing
In my daily life, I champion black men to find wives. You see, as I shared in this post, I know the benefits and blessings that come with marriage. Furthermore, God said, “It is not good for the man to be alone. I will make a helper suitable for him.” When a man finds a wife, he finds a good thing. 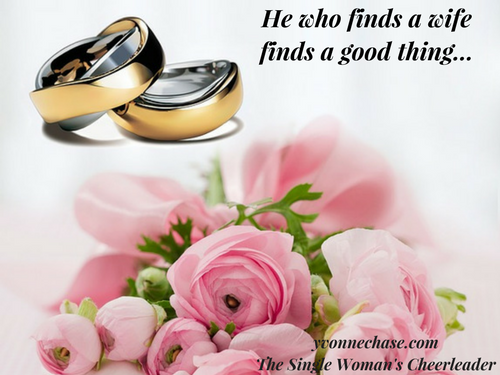 Delay Marriage
I think men are missing out when they chase and conquer everything else in life and delay marriage. The creators of the docu-series are Tommy and Codie Oliver, two filmmakers who got engaged within six months and married eleven months after. They move fast! When you know, you know. Why wait?

What say you? Why is marriage so important? Why did you get married?

Here are 2 things I’d like you to do now