Search
Menu
Categories
‹ prev next ›
26
Marriage Works Best When The Man Is Older Than The Woman
April 23, 2017 Yvonne Chase Dating

Still Want To Be Married
Season 5 of Married, At First Sight, premiered this week and I was front and center. The show is exactly as it’s named; two strangers meet at the altar and marry at first sight. Over 40,000 singles signed up for the possibility to be matched and married so for those of you that say marriage is becoming obsolete, it’s a scam and all of the other negative things I hear, my heart is filled with joy that so many people still want to be married.

Age Won’t Be An Issue
Nate and Sheila, one of the three couples matched stood out to me and they are the subject of this post. Sheila was taken aback when she learned she’s older than Nate. She said, “He’s younger than me! Life experiences play a huge role in who you are. Twenty-five sounds young. Hopefully, he’s ready and sincere. I’m praying his age won’t be an issue.”I created a Twitter poll to find out just how much of an issue age can be in a marriage. Below is the statement along with the results:

Marriage works best when the man is older than the woman.

Levels Of Maturity
For Nate and Sheila, I don’t believe the numbers 25 and 30 will be the issue. I believe the issue will be their levels of maturity specifically in the area of faith. During the matchmaking special, something very important jumped out at me. 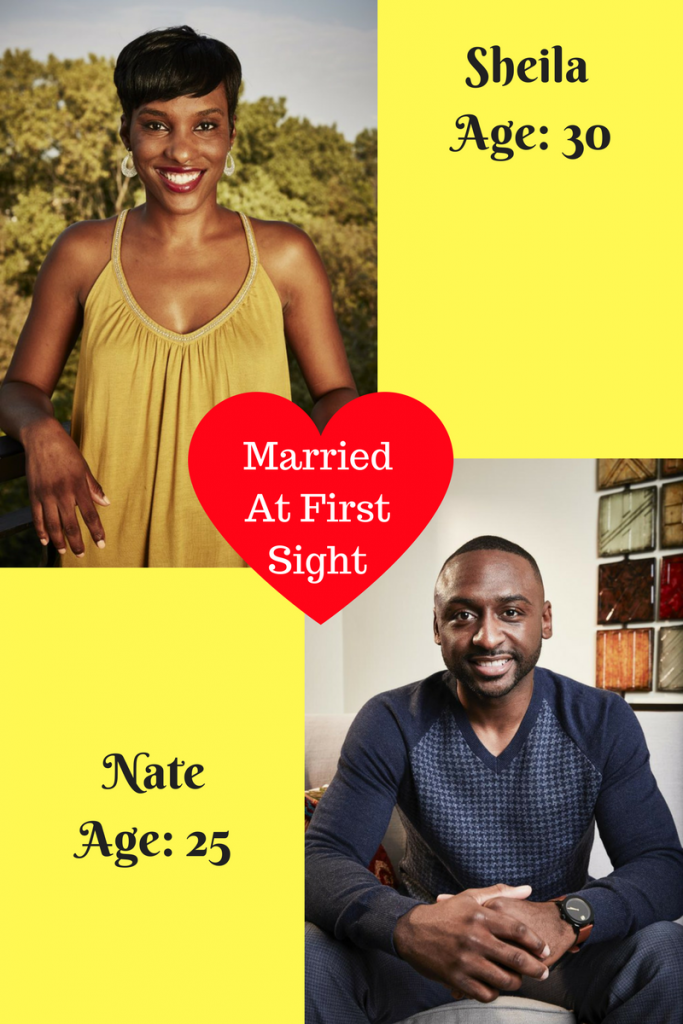 We Pray Together
Nate, on the other hand, mentioned religion; “I’ve always been involved in the church. I need somebody who’s willing to go to church. Someone who is willing to pray for me as her husband and I pray for you as my wife. We come together, we pray together.”

Relationship And Religion
There’s a HUGE difference between relationship and religion. Nate knows what to do; go to church on Sunday, give a good offering, pray when you need to and read the Bible when you find time. What I see in Sheila is something completely different.

The Way God Intended
Sheila seems to have a deeper understanding of what marriage means in Gods eyes. She says, “I am capable of loving someone the way God intended.” I don’t get that from Nate. Sure, he knows what to say and how to say it but I don’t sense that it goes much deeper than that. Nate doesn’t seem to be capable of leading Sheila spiritually and I believe that’s one of the key things she wants in a husband.

Going Through The Motions
In Sheila, I see a godly woman and in Nate, I see a carnal Christian; if he’s a Christian at all. Unfortunately, many people are going through the motions. They’re caught up in works; going to church and doing all the things a “good Christian” does yet none of those things ever made anyone a Christian and never will. It’s about a relationship, not religion.

In The Presence Of God
The late Dr. Myles Munroe had a lot to say about this and I agree with him. His advice to Christian single women is this:

Ultimate Deal Breaker
I don’t think Nate is capable of doing any of that for Sheila and their marriage. So, while he’s younger and she’s older, I believe the differing levels of maturity in their faith will be the ultimate deal breaker in their marriage. Our level of maturity in our Christian faith has a direct impact on our maturity overall and our ability to make it in marriage. A mature Christian understands Gods plan and design for marriage.

A Perfectly Great Relationship
A man caught up in religion won’t even understand why God matched him with the person of his choice and he will ruin a perfectly great relationship. I don’t see Sheila and Nate staying married beyond the eight-week time frame.

Authentic Relationship
Over at the website Family Talk, Dr. Tim Clinton wrote a piece titled Religion Without Relationship.  In this paragraph directed at men, he says;

It is important for men to recognize God’s calling on their lives and to have great expectations of what He will do. However, it is equally important to recognize that none of us can do anything worth doing without Him. When we attempt to accomplish God’s work, or even live the Christian life, apart from an authentic relationship with Him, we get burned out, frustrated, and fail. It amounts to religion without relationship. But God created us for relationship. 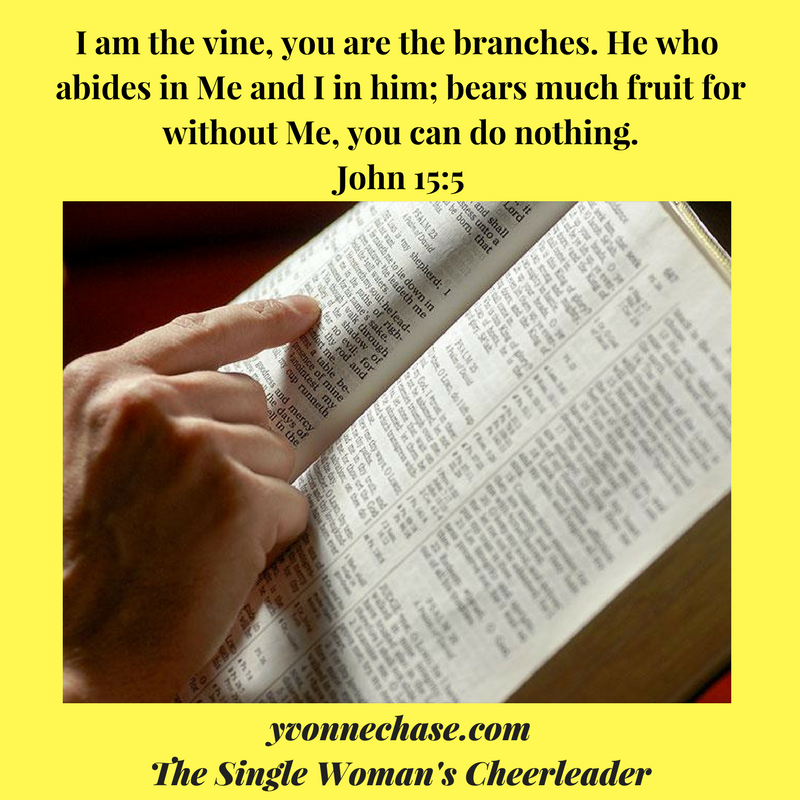 On The Fence
In closing, I will say this, while I’m on the fence about whether he needs to be older, I am not on the fence about maturity in his faith. For me, a Christian man must be mature in his faith and be capable of doing everything Dr. Myles Munroe mentions above otherwise there could be challenges ahead.