Redefine Marriage To What?
Does marriage need to be redefined? Does a marriage license need to have an expiration date? Those were the questions on a radio program where the host discussed the current state of marriage. My immediate answers were, redefine it to what and absolutely not! Here’s what needs an expiration date:

Unhappy Marriages
The questions came about as the hosts discussed the divorce rate and the litany of couples in unhappy marriages dealing with infidelity. I called in and shared my thoughts, however, because it was a call in and there were other callers, I didn’t have enough time to elaborate. What I said, in a nutshell, is this; if I buy a Mercedes and use the manual for a Ford, my Mercedes will not work. I need to use the manual for my Mercedes if I want it to work well. God created marriage then left us with the manual, the word of God, the Bible to show us how it works. 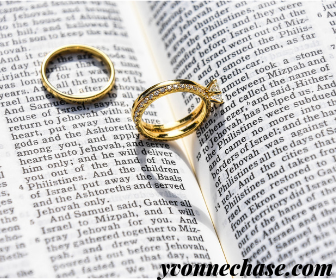 Deer Pants For Water
We are selfish people. Unless we continually surrender our hearts to God and yield to him, we can’t be selfless. It’s impossible! We can’t love the way he loves and forgive the way he forgives and extend grace and mercy the way he does. That’s why we need him like the deer who pants for water. What we need to redefine is how we view marriage and why we marry.

No Premarital Counseling
For example, Larry and Karen are in a nine-year relationship. They break up then get back together until they finally break up for good because Karen is done with Larry’s lies, cheating, drug use, and bad behavior. The break up lasts one year before Larry comes to his senses and decides to get help for his drug use and fully surrender his life to the Lord. Karen lets him back into her life. Three months later she says yes to his proposal and they are set to marry in one month. No premarital counseling. 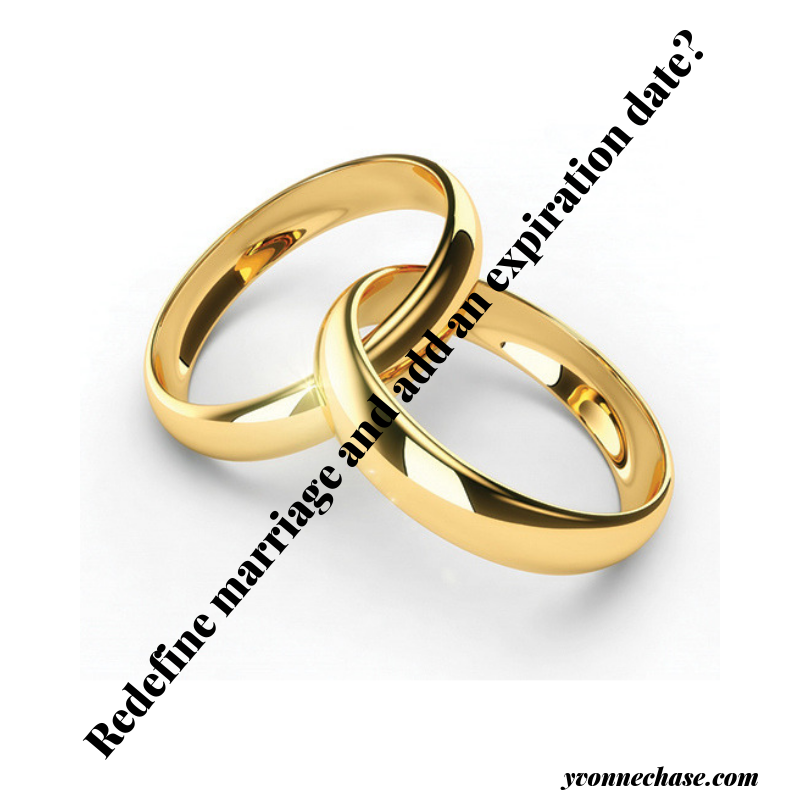 Newness Of Marriage
Engagement is not the answer to a long-suffering relationship that doesn’t work. Will their marriage last? My gut says no! Too many issues that need addressing. Furthermore, nine years is a long time to date. By the time they marry, the newness that comes with marriage is worn off. Not the best idea to date for such a long time.

Navigate The Waters Of Marriage
In addition, marrying without premarital counseling is not wise. We prepare for things in life that are less significant than marriage yet we don’t prepare properly for marriage. Makes no sense to me whatsoever! Proverbs 11:14 New King James Version (NKJV) says, 14 “Where there is no counsel, the people fall; But in the multitude of counselors there is safety.”

The Path To Marriage
Michelle Williams of Destiny’s Child fame and pastor Chad Johnson called off their engagement after eight weeks of premarital counseling. Their OWN TV show, Chad Loves Michelle took us on that journey. Here’s how the website describes it:

Chad Loves Michelle will feature an honest inside look at the path to marriage. Having been together for a year and never in the same city for more than seven days, the newly engaged couple is turning to intensive pre-marital counseling to help prepare them for life together as husband and wife. Guided by their faith and unwavering values, the couple has vowed to consummate the relationship only after they are wed. Each episode will feature real issues the couple is tackling in their everyday lives, including Michelle’s high-profile battle with mental health issues, and the lessons they learn from the pre-marital counseling sessions that bond them stronger together.

Gender Roles
After eight weeks, their counselor, Dr. Thema, suggested more counseling and waiting a bit to set the date based on what she saw during their time together. Below is a clip of one of their sessions where they discussed gender roles. I loved it when she asked Chad what it means to lead/what leading his wife means to him. Great question.

A Bad Name
The best time to end a marriage is before it begins. Kudos to Chad and Michelle! There would be no discussion about redefining marriage and expiration dates for marriage certificates if more couples did the same. 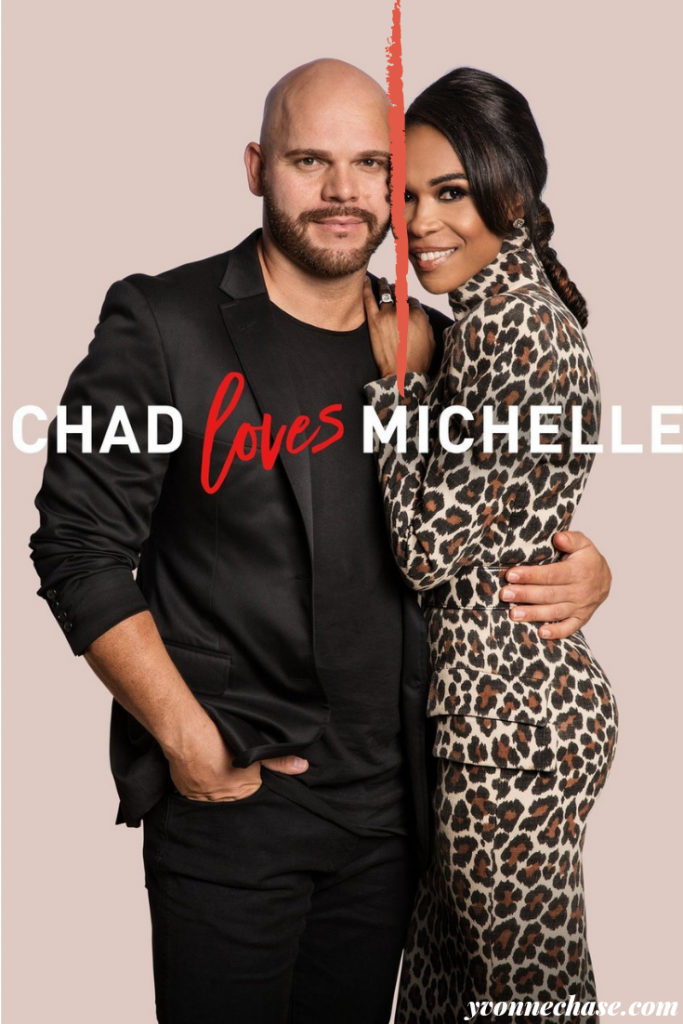 What say you? Do we need to redefine marriage? What do you think about attaching an expiration date to the marriage certificate?