Search
Menu
Categories
‹ prev next ›
8
Seven Year Switch Is Not The Way To Save Your Marriage
July 9, 2015 Yvonne Chase Marriage

Seven Year Itch
We’ve all heard the quote”Absence makes the heart grow fonder.” That’s the hope of the experts in the new TV show/social experiment Seven Year Switch where four couples switch spouses in an effort to save their marriage. “Out of sight out of mind” is also a possibility.  According to the experts Dr. Dan Shapiro and Dr. Jessica Griffin, “Seven year itch refers to the time in our marriage where the shine has fallen off. We have a lot more complaints about our partner and the marriage than we do positive things to say about it. It’s a time in which many couples stray or separate. Unfortunately, no matter how hard they try, over 50% of couples end up divorced. Maybe it’s time for a different approach.

Biggest Decision Of Their Lives
After being apart for two weeks, the couples will be reunited with their real spouses and they’ll decide whether they want to part ways for good or stay together forever. This experiment is not about matching people with folks they’re gonna fall in love with. It’s about helping them figure out how to make changes in their real marriage so they can make one of the biggest decisions of their lives. We think this concept of Switch Therapy, as radical sounding as it is, just may be a new approach to saving marriages.” I think not!

Man Child And Overachiever
Eric and Danielle have been married 1 1/2 years and they’ve known each other over six years. He’s the man-child and she is the overachiever. He needs to step it up not only as  man but as a husband.  Danielle is structured. Eric is a free-spirit.  Danielle will be switched with a husband (CW) who is more mature and structured in his own life.  Eric will be switched with a laid back wife (Rachel) who knows how to let go and have more fun. 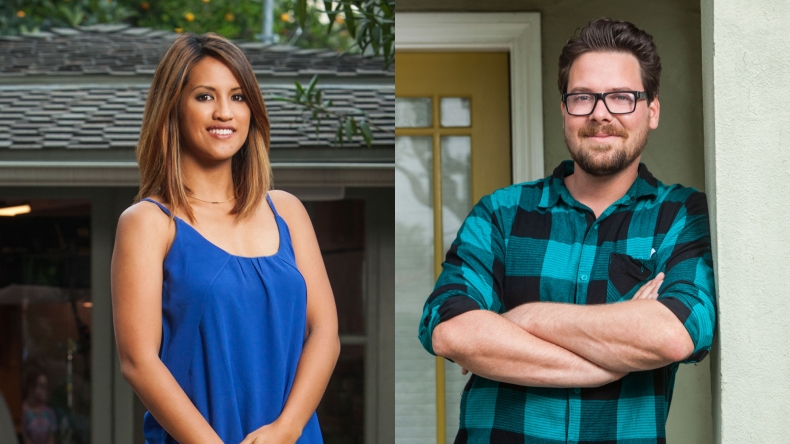 Playboy And Housewife
Houston and Aleshia have been together seven years and married 8 months.  He’s a playboy.  She’s a housewife.  Work is his priority.  He works a full time job during the day and deejays at night.  Aleshia wants more time with her husband.  She wants to be his number one priority.  Aleshia says divorce is definitely an option if things don’t change for the better after the experiment.  Houston will be switched with a wife (Leah) who is independent and appreciates all that he brings to the relationship. Aleshia will be switched with a husband (Neal) who is considerate and attentive.  Aleshia is afraid that something inappropriate will happen once they pair up with someone else. 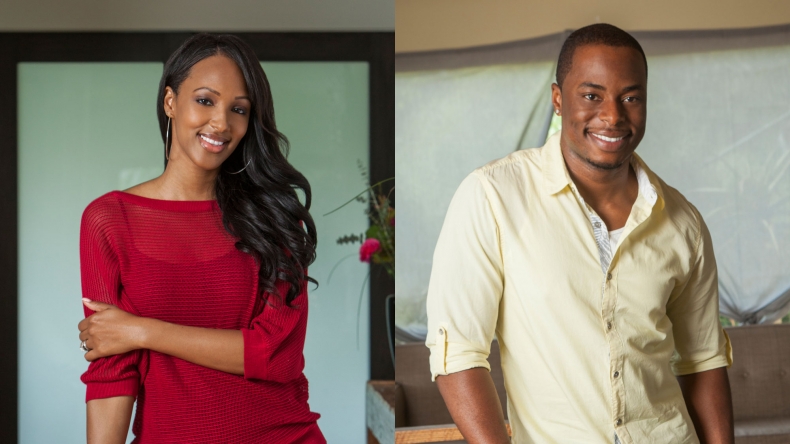 Corporate Guy And Artist
CW & Rachel have been together 4 1/2 years and married 3 years.  He’s a corporate guy.  She’s a voice over talent and music/songwriting artist.  He works to pay the bills while she pursues her artistry.  She wonders what it would be like if she’d married someone else.  He’s a workaholic and that’s too much for her.  The experts have agreed to match Rachel with someone (Eric) who’s playful, fun and has the time to give her the attention she needs.  CW will be paired with a spouse (Danielle) who appreciates his drive and who’s more outspoken with her emotions. 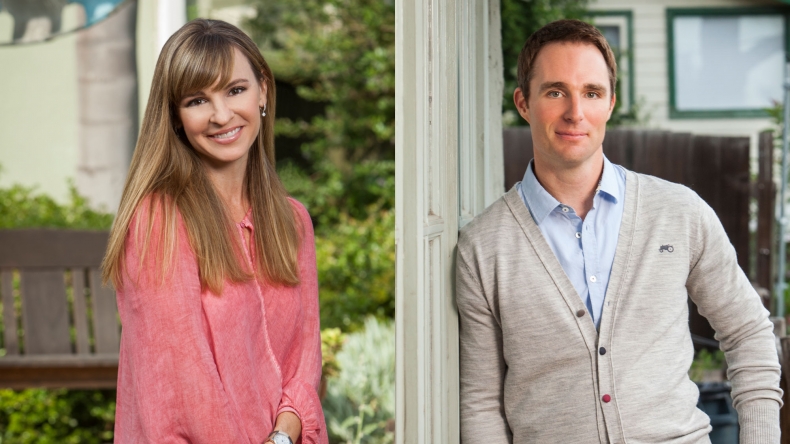 Sleeping Separately And Living Separate Lives
Neal and Leah have been married 7 years.  In the beginning, they did everything together.  Three years into the marriage, Neal wasn’t as physically attracted to Leah. In addition, he lost his job and that caused even more problems.  Neal and Leah are sleeping separately and living separate lives.  She stepped out on him with an ex and had a sexual relationship.  Neal will be paired with a partner (Aleshia) who respects and appreciates him and Leah will be paired with a partner (Houston) who won’t judge her for her past and who can help her have a little bit of fun and challenge her in some ways. 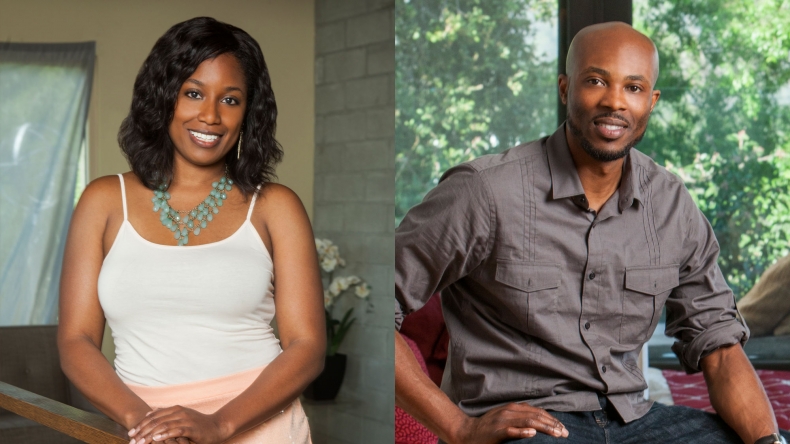 Watch a snippet below and we’ll talk after…

Water Your Own Grass
The experts say, “This experiment is a once in a lifetime opportunity to get paired with a life they may have really wondered about.”  Guess what people, once you are married, it’s an exercise in utter futility to wonder about the life you could’ve had with someone else.  You didn’t marry someone else. You married your spouse. Deal with it! And even if you did marry someone else, that someone else is coming with a host of problems.  The grass is not greener on the other side. The grass is green where it’s watered. Water your own grass! Ain’t no way in the world I would ever sign up for this! I wouldn’t send my husband off to be with another woman. How would that fix my marriage if I were married? He still has to come back home to me and we still have to work it out.  I don’t want him coming back with memories of another woman! Neal said it best, “It doesn’t feel right to work on your relationship without your wife next to you.” Nothing should feel right about it!

What say you? Have you ever heard of Switch Therapy? Would you switch spouses to save your marriage? What do you think about this social experiment?