Search
Menu
Categories
‹ prev next ›
2
Swapping Spouses Is The Worst Idea Ever. Don’t Do It!
August 28, 2015 Yvonne Chase Marriage

Some Questions Don’t Need To Be Asked
Tuesday night was the season finale of Seven Year Switch and I’m glad it’s over.  Four couples decided to swap spouses for two weeks in an effort to fix their marriage. Week after week, I watched as each couple tried to answer a question married couples should never ask; “What would it be like if I were married to someone else?” Just like some things don’t need to be said, some questions don’t need to be asked or entertained.

Fourteen Days With A Complete Stranger
Why would you make a decision about the biggest decision you’ve ever made in your life after spending only fourteen days total with a complete stranger? You don’t even know that person.  They don’t know you! You’ve known your spouse longer plus you took vows to your spouse.  In addition, the couples were all put up in gorgeous homes in the Hollywood Hills of Los Angeles, CA.  They weren’t participating in their daily activities so we really didn’t get to see the real deal of who they are and neither did they.  It was all a façade!

God Specializes In Fusing Frayed Threads
In the end, Neal and Leah decided to end their marriage.  Sure their marriage might’ve been hanging on by a thin frayed thread but it stood no chance after he spent two weeks with Aleshia.  One bone of contention between Neal and Leah was children.  Prior to the experiment, they were both on the same page about not having kids.  After the experiment, Neal changed his mind.  Something about being with Aleshia now makes him want children.  In addition, he can’t get past Leah’s affairs. I agree with Leah, swapping spouses hurt their marriage. They should’ve stuck to pastoral counseling. God specializes in fusing frayed threads and making them whole again. 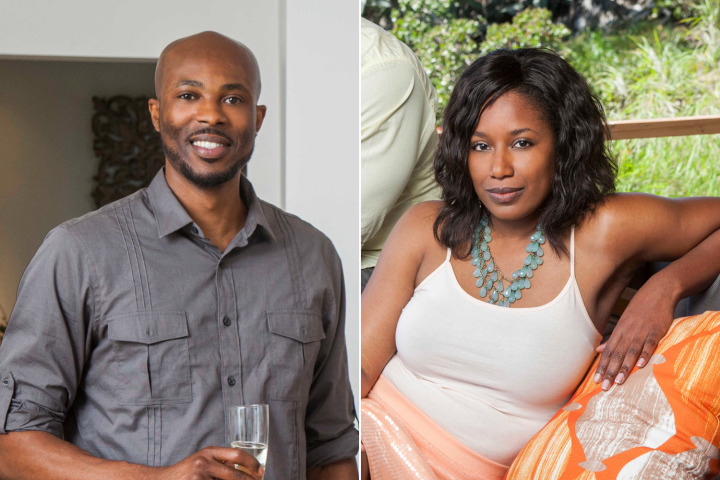 Some Risks Just Aren’t Worth Taking
While I’m super happy for Aleshia and Houston who conceived one month after the experiment ended, why did Houston need to swap spouses to know the importance of spending time with his wife? Why did he need to put his marriage at risk to know the importance of integrating his wife into his life? He could’ve lost Aleshia.  She was definitely into Neal.  He gave her the attention she wasn’t getting from Houston.  Neal was definitely into her.  Some risks just aren’t worth taking. 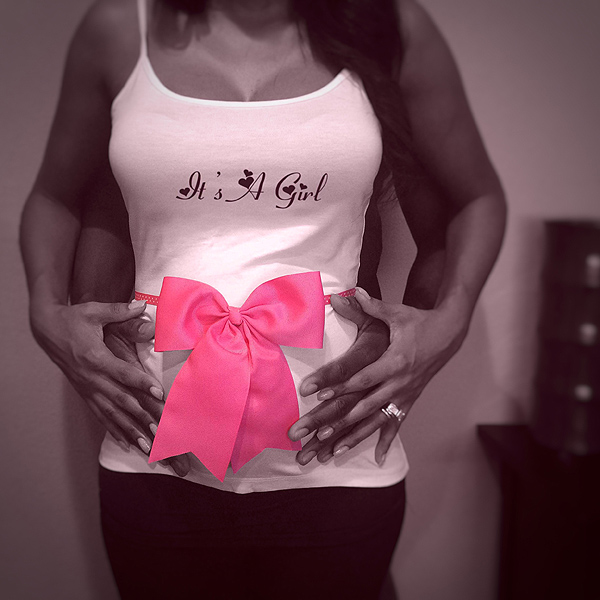 Embrace Your Differences
Then there was Danielle and her Seth Rogen doppelganger hubby Eric.  Danielle thought she wanted to be with someone just like her; focused, driven, highly ambitious and ready to whip out the MacBook Pro to create a 5-year life plan at any moment.  Eric is not that dude! She realized being with a clone of her is a bad idea.   I was reminded of a quote by Ruth Graham the wife of Evangelist Billy Graham while watching. Ruth says, “If two people agree on everything, one of them is unnecessary.” Embrace your differences. 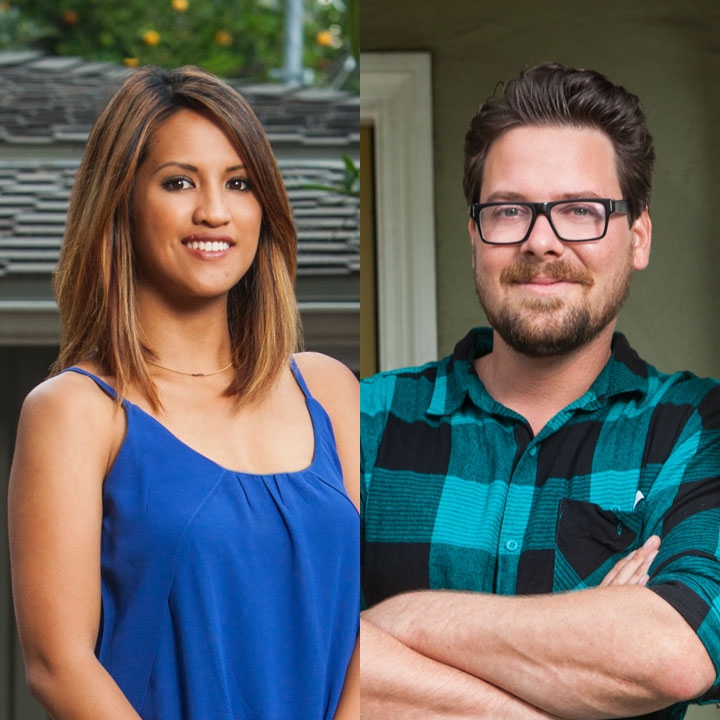 What Won’t He Lie About?
CW and Rachel are in trouble.  He lied to Rachel’s face about drinking wine with Danielle.  They agreed to save that for each other.  Rachel will be devastated once she watches and sees how easy it was for him to lie then move forward as if it never happened.  Lying is serious! If he lied about that, what won’t he lie about?

Two Week Emotional Affair
Let me tell you why swapping spouses is a bad idea; it’s not God’s design for marriage; “Therefore shall a man leave his father and his mother, and shall cleave unto his wife: and they shall be one flesh.” Husbands and wives are to cleave to each other and no one else ever. This level of marital intimacy is never to involve anyone else.  Seven Year Switch was equivalent to a two-week emotional affair.

I echo the sentiments of Mrs. Barker who commented on a previous post:

The overall premise of this show is extremely juvenile. First off, when we are in the initial phases of dating we are merely dating the representatives and so therefore everyone puts their best foot forward. Everyone is nice, compassionate, selfless, over-achieving and everything in between.  After the I do’s comes the real work. Marriage isn’t just about hot sex and carefree date nights. There will be hard challenging times, there will be good times, there will be fun times and there will be times when you’re just flat out bored. But that doesn’t mean you start looking to greener pastures outside of the ranch. Doing switch therapy for two weeks with someone else isn’t firm enough footing to start looking into the possibility of being happier with someone else. You’re once again just testing out their representative who have their own issues and their own hang-ups they potentially bring into a marriage.  If you decide to take the easy way out without first looking internally, taking responsibility and ownership of the demise of your first marriage you run the risk of bringing the same problems into the new marriage, and getting divorced again.  Love is a choice. Learning to love the person you are married to despite their shortcomings is the best thing you can do for your marriage, and sometimes that can be difficult. This show is beyond pathetic because it doesn’t do a good job of holding each party responsible.  Marriage is a serious commitment and it also takes work, nurturing, patience and love.

What say you? Would you ever swap spouses to save your marriage?  What are your thoughts on spouse swapping?