Search
Menu
Categories
Who Is Yvonne? 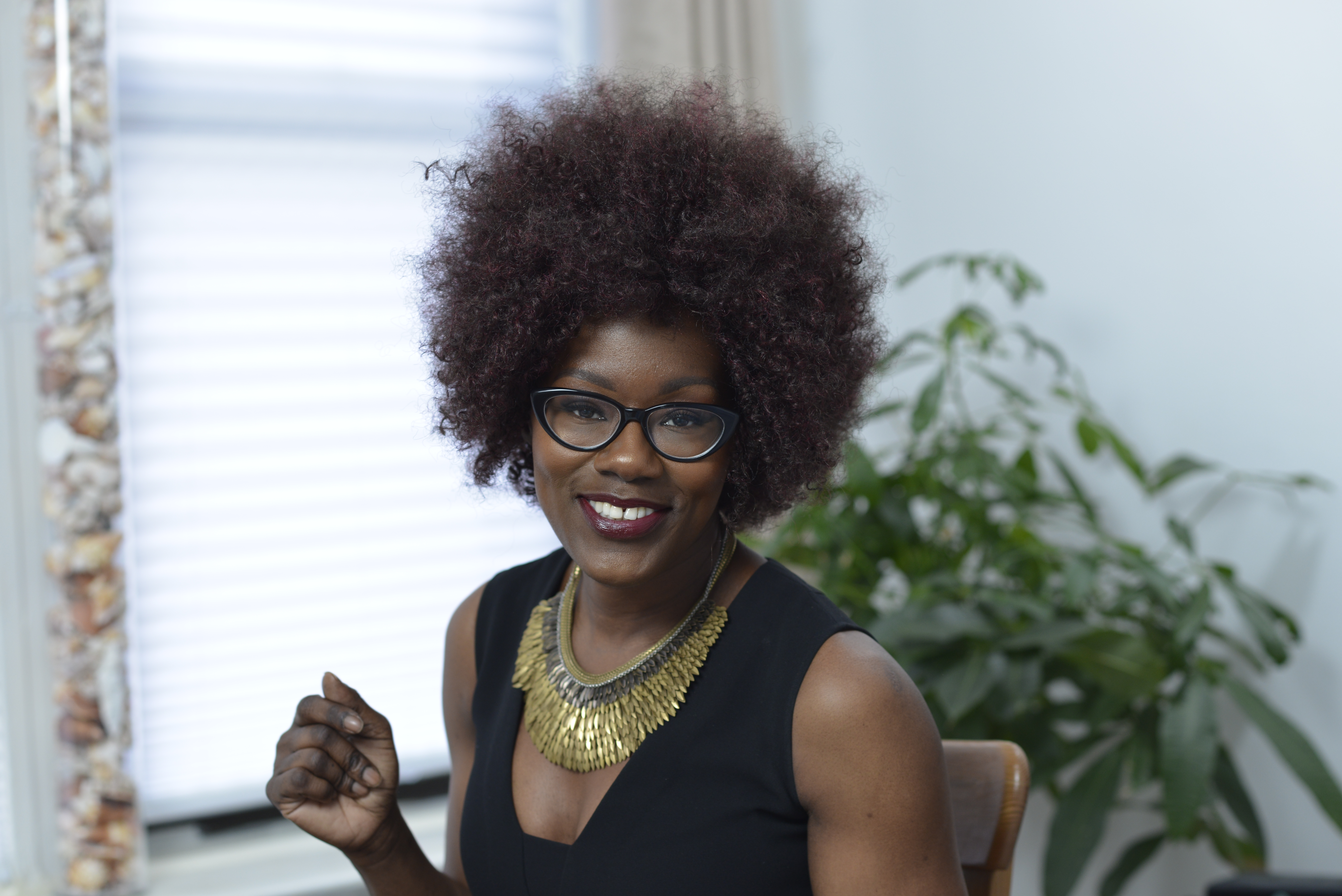 Persuasive, Passionate, and Powerful! Those are a few words that come to mind when you think of Yvonne Chase. Yvonne is a dynamic, high-energy certified Dating and Relationship coach, affectionately known as The Single Woman’s Cheerleader.

Her #1 mission is to create a movement of Available and Happy single women that enter relationships out of want and not need.

Her #2 mission is to bring the climbing divorce rate to a screeching halt by teaching singles how to date w/out heartache. Statistics show that one out of every two marriages ends in divorce and Yvonne believes it’s because we don’t know how to date and we don’t know what’s really important when choosing a mate.

Her #3 mission is to see more single men and women come together in marriage and have children within marriage.

Always articulate and entertaining and a natural at making connections, Yvonne has carried her message all over the country. She is a frequent keynoter and speaker at colleges and she leads workshops that attendees say leave them “energized, empowered, and excited about life.” She is the author of the Ask Coach Yvonne E-zine and her articles have been published in the Brooklyn Woman weekly newspaper, Ebony magazine, Heart & Soul magazine, ESSENCE magazine, and other publications.

Prior to her work as a Dating Coach, Yvonne launched her career in television as a reporter for Brooklyn Cable News. She later expanded her horizons by working for one of New York’s leading radio stations, 98.7 KISS FM. Yvonne continued to build her career in television by working as a producer for CNN, CBS, Tribune Broadcasting, HBO Downtown Productions, Don Cornelius Productions, The NAACP Image Awards, Paramount Pictures, FOX-TV, Warner Brothers Studios, and The Samuel Goldwyn Company.

Save your next relationship before it starts with Coach Yvonne!